today in astronomy & space science
Year 1972 - Pioneer 10 becomes the first spacecraft to enter the asteroid belt. On 3 December 1973 it passed within 130,354 km (81,000 miles) of Jupiter's cloud tops , obtaining the first close-up images of the planet and charting the intense radiation belts and magnetic field. Pioneer 10 is headed in the general direction of the star Albebaran in the constellation Taurus. At a distance of 68 light years, the spacecraft travelling at 132,000 kph (82,000 mph), will take about 2 million years to reach it
نوشته علی آزادگان در ۲۱:۳۰ 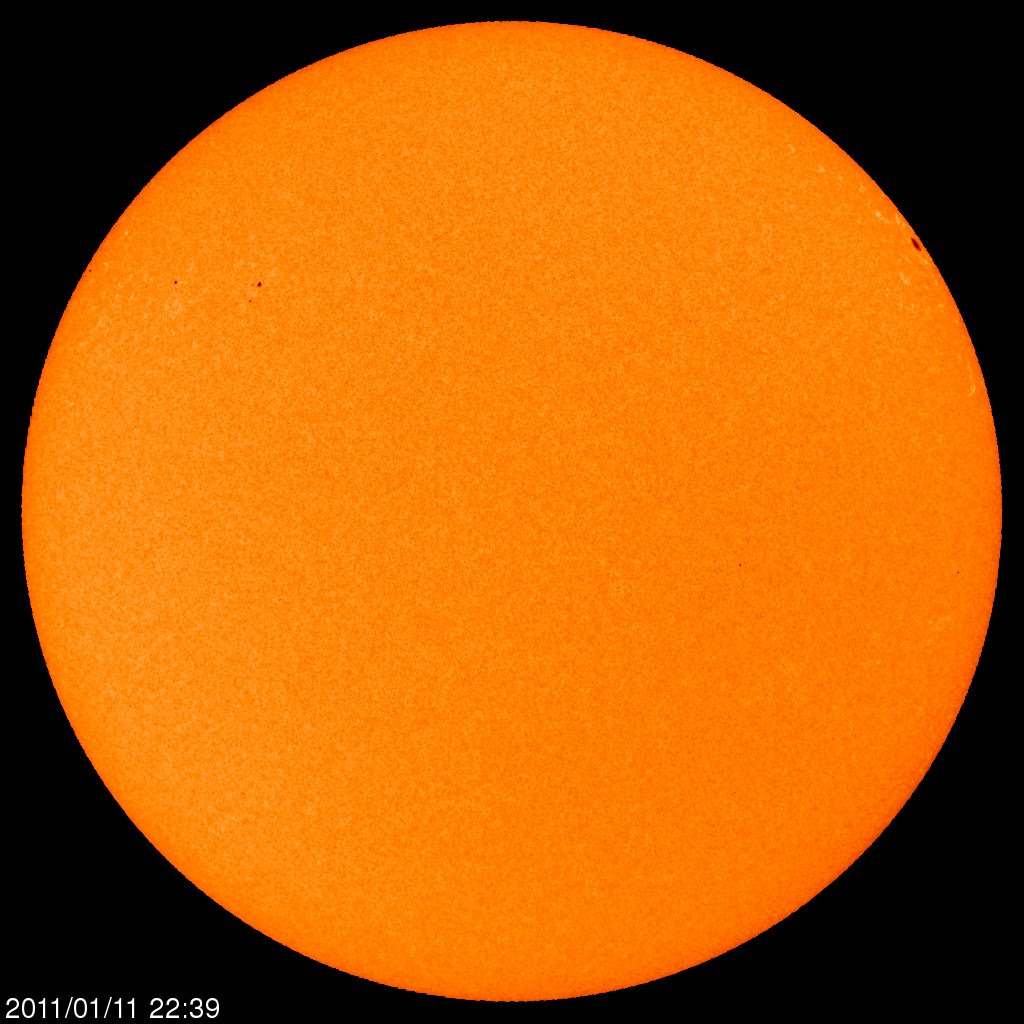